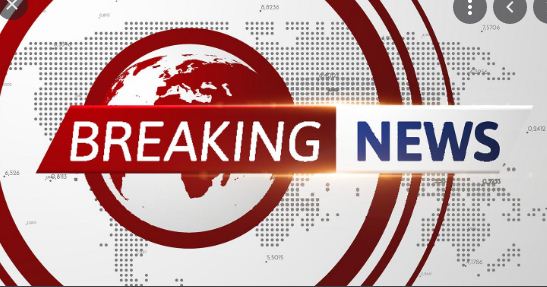 Islamabad: Additional Secretary Finance, Government of Khyber Pakhtunkhwa,Safeer Ahmed, has said that Khyber Pakhtunkwa is the first province to revise the retirement age to properly manage pension liabilities. The provincial government in this regard has introduced a contributory scheme for new employees to address the growing pension expenditure. He said this while addressing the launching ceremony of a report on ’Government pensions and future fiscal sustainability,’ organized by Sustainable Development Policy Institute (SDPI), in collaboration with Sustainable Energy and Economic Development (SEED) here on Wednesday.

Safeer Ahmed said that the future plans are in the pipeline for remaining employees to include an amount from their basic pay towards pensions. This is also in line with the practice in other countries.

Team Lead SEED Programme in Khyber Pakhtunkhwa, Hassan Khawar, was of the view that with the current growth rate of pensions and salaries payments, the government will run out of finance to carry out development expenditures in near future.

“All the provinces in Pakistan have unfunded pension liabilities while the world is managing pensions through contributory pension system,”  Khawar added saying that the transition towards defined contribution, however, is a difficult process. KP has taken the lead to change the pension rules and is also increasing pension for widows. From July onward, new employees will be engaged in defined contributory pension model, he concluded.

Dr Vaqar Ahmed, Joint Executive Director SDPI, presented a detailed note of the report furnished by SDPI and SEED and said that it is focusing on how public sector pension expenditures are endangering fiscal sustainability of the Government of Khyber Pakhtunkhwa while all the provinces are facing the same dilemma.

He explained that fiscal space available to the Government of Khyber Pakhtunkhwa for financing public investment is decreasing due to increasing pension liabilities that are large and unsustainable. He said that provincial tax revenues are not enough to fill the gap emerging from the decrease in federal transfers to the Government of Khyber Pakhtunkhwa.  Moreover, the provincial government is taking effective steps to address the growing pension liabilities which include extending the minimum age for superannuation & early retirement; actuarial assessments to quantify current and future liabilities, automation of pension records and introducing the contributory pension programme for new employees.

The report recommended that through earmarking assets and transferring their return into a pension fund, having independent law to govern all aspects of the pension system, indexing of the pensions to revenue growth, giving an option to government employees to accept immediate partial payments in lieu of full future benefits, and simplification of the pension structure to reduce administrative costs would be some key steps to relieve fiscal pressures on the provincial government.

Aquil Raza Khoja, Member, Federal Pay and Pension Commission, appreciated the suggestions presented in the report and said that the effort could lead to a comprehensive financial pension reform effort across the country.