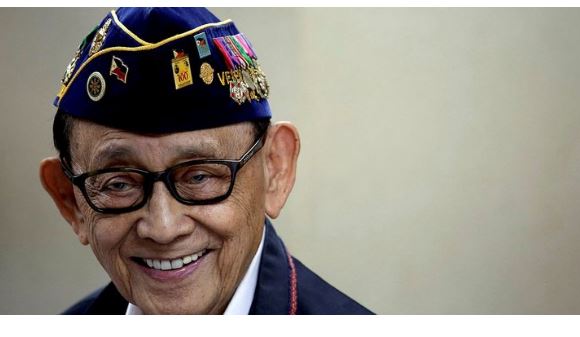 Manila, JUL 31: Philippine former President Fidel Ramos, who ruled the Southeast Asian country between 1992 and 1998, died on Sunday aged 94. Ramos, who held high-ranking security roles before becoming president, was hailed by many as a hero of the 1986 People Power uprising that toppled the dictatorship of Ferdinand Marcos Sr, the father and namesake of the recently elected Philippine leader.