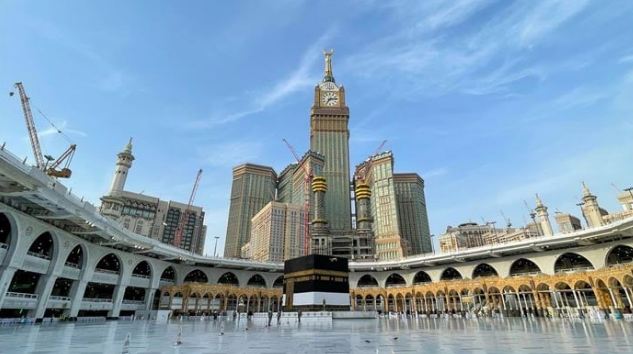 BEIJING: The Pakistan International Airlines (PIA) has introduced a special package to facilitate pilgrims travelling from China to Saudi Arabia for Umrah.

As part of this new package, pilgrims travelling to Saudi Arabia from Beijing and Chengdu via PIA will be provided connecting flights from Islamabad to Saudi Arabia and back.

However, Pakistani passengers have an additional perk: they can enjoy a stopover of over one week in Pakistan on their way back to China, a senior official said on Monday.

The PIA has also reduced fares for passengers travelling from Beijing to Islamabad during the Chinese New Year and the winter holidays in China.

The new fare from Beijing to Islamabad is now RMB 4,681. This fare is inclusive of all taxes, which will greatly facilitate passengers who wish to travel to Pakistan to meet their families during holidays.

The national flag carrier has also introduced cuts in the existing fare of the round trip to Islamabad from Beijing. The fare for this roundtrip is RMB 12,050, inclusive of all taxes.

The previously mandatory nucleic acid screening and centralised isolation upon arrival to China have been cancelled, according to China’s National Health Commission (NHC).

Talking to APP, some Pakistani nationals expressed happiness over the introduction of the new Umrah package for Pakistanis and other Muslims of other nationalities living across China. They were delighted to be able to fulfil their religious obligation and meet their relatives on their way back to China.