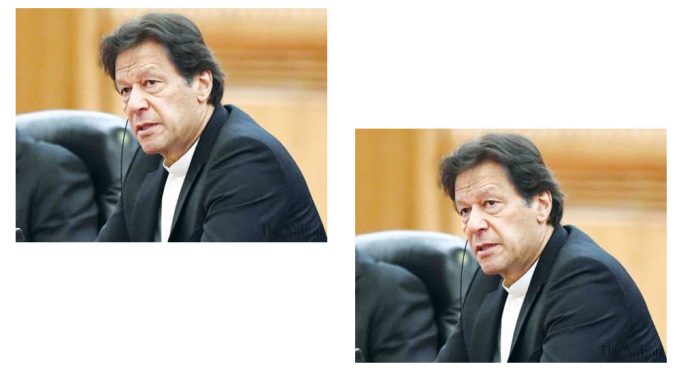 ISLAMABAD, APR 4 (DNA) – The Pakistan Industrial and Traders Associations Front has appreciated the government for announcing new incentives and package to run the economy, reiterating its demand of passing on full relief of cut in oil prices in the global market to the industry, besides bringing key policy rate to the single digit.

PIAF Chairman Mian Nauman Kabir, in a joint statement with Senior Vice Chairman Nasir Hameed and Vice Chairman Javed Iqbal, demanded the petrol price should be set at Rs80 per litre, besides reducing taxes on sale of all fuel products.

Mian Nauman Kabir said that oil prices have experienced a steep decline owing to the pandemic causing worries in the global markets, coupled with the output war between Saudi Arabia and Russia. According to reports, Saudi Arabia has boosted its oil supply to over 12 million barrels per day, while crude oil struck the lowest levels in more than 18 years, with Brent North Sea tumbling to $22.58 per barrel at one point. There are warnings that oil prices could sink even further as storage tanks around the world approached full capacity.

He stressed that significant cut in oil rates will not have any negative impact on the government as international oil prices have sunk tremendously.

He said that that labourers, daily-wagers and all the underprivileged people should be taken care of, who deserved help. He said that traders, industrialists, and the whole business fraternity have always played a key role during trying times and now, in the current crisis, they need help to run the economy.

PIAF Senior Vice Chairman Nasir Hameed observed that the government had made commitments with the International Monetary Fund for increasing non-tax revenues in order to compensate the revenue shortfall. The FBR’s target was initially envisaged at Rs5.55 trillion that was revised downward to Rs5.23 trillion. Against the revised target, the FBR’s shortfall stands at Rs325 billion in the first eight months. The revised fiscal plan relied heavily on high the petroleum levy.

Nasir Hameed said that keeping in view the increased FBR’s shortfall, the government took the decision to jack up petroleum levy under the IMF programme because the POL prices had tumbled in the international market.

PIAF vice chairman Javed Iqbal said that small industry is facing declining demand in markets and facing problems in executing foreign orders, as the real problem is the high cost of production and a long list of duties and taxes. The government should give priority to the small businesses, by reducing its taxes to strengthen overall economic growth in the country.

He pointed out that the nominal reduction in interest rates was a joke, as several countries all around the world have reduced their interest rates significantly and some of them near to zero.=DNA