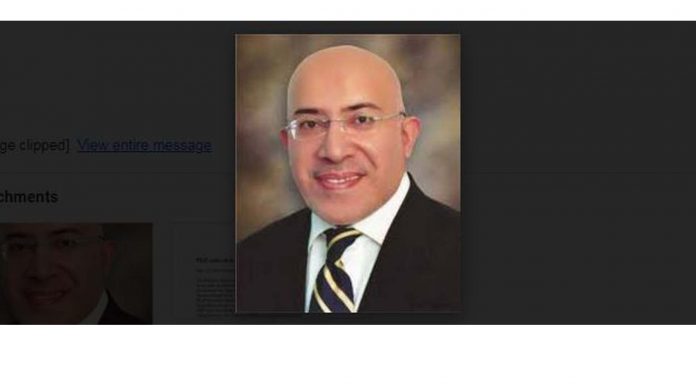 ISLAMABAD, SEPT 13 – The Pakistan Industrial and Traders Association Front (PIAF) has sought reduction in tax ratio on petroleum products to facilitate the trade and industry, as the government has been charging petroleum levy as well as sales tax on oil products to the record high level.

He said that Pakistan’s economy is going through a challenging phase due to the outbreak of Covid-19 pandemic. With a view to improve the cash flow of businesses at this crucial time, the government will have to facilitate the business community through reduction in tax ratio on all items including the oil products, besides deferring the interest payments of the businesses for at least one year.

Mian Nauman Kabir observed that the government has already increased the general sales tax on all petroleum products to a standard rate of 17 percent across the board to generate additional revenues. Earlier, the government has been charging 0.5 percent GST on light diesel, 2 percent on kerosene, 8 percent on petrol and 13 percent on HSD.

He said that the Brent crude rates, during last six months period dropped to the lowest level, but the authorities, instead of providing full relief of massive fall in oil rates to the public further escalated the prices of petroleum levy on petrol by another 26% to the highest level along with the GST. Besides the 17 percent sales tax, the government lifted the rate of petroleum levy on HSD and petrol by around 400%, during last almost one and half years.

PIAF senior vice chairman Nasir Hameed observed that business-friendly policies should be adopted as other neighboring countries of the region are giving to trade and industry. He said that sizeable cut in oil rates would certainly bring down the cost of doing business and our products would get their due share in the global market.

Nasir Hameed called upon the government to address the key issues of trade and industry, facilitate the economic growth along with improving tax revenue of the government. He said that the impact of COVID-19 has badly affected business and industrial sector, stressing the government to bring down GST in order to ease the difficulties of businesses.

He said that turnover tax should be reduced from current 1.5% to 0.25% or zero percent for the next 3 years for manufacturers and retailers. He said that to combat the impact of Covid-19, government should withdraw the requirement of CNIC for sales transactions of Rs.50,000.

Javed Siddiqi further said that government has provided exemption from Sec-111 of Income Tax Ordinance 2001 to investors in construction sector, which should also be provided to all other industrial sectors.