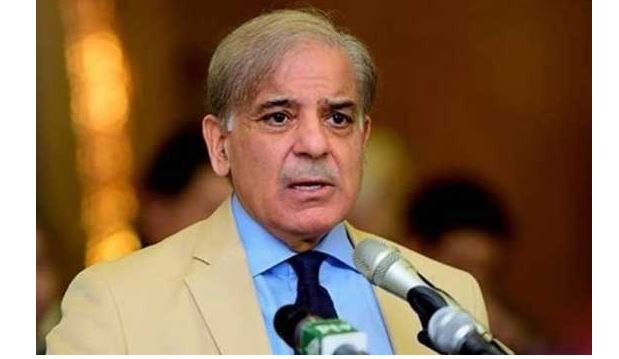 ISLAMABAD,:Prime Minister Muhammad Shehbaz Sharif on Saturday requested for a debate in the upcoming session of the National Assembly to adopt a resolution condemning the recent incident of BJP leaders’ blasphemous remarks.

The prime minister requested the National Assembly Speaker Raja Pervaiz Ashraf to hold debate over the Namoos-e-Risalat (PBUH) in the upcoming session of the Upper House of the parliament on June 13 (Monday), PM Office Media Wing said in a press release.

The prime minister while strongly condemning BJP leaders’ disrespectful comments, said with the adoption of a resolution in the National Assembly, they wanted to give a message to India and the rest of the world that they were ready to give any sacrifice for the sanctity of the Holy Prophet (Peace Be Upon Him).

The debate should be held over this serious issue and to express boundless affection and love for the Holy Prophet (Peace Be Upon Him), he added.

He said the sentiments of about 1.25 billion Muslims across the world were hurt with such profane remarks over which they have been strongly protesting.