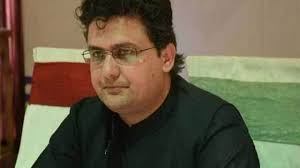 Talking to media in Islamabad today (Tuesday), he said the Prime Minister has been endeavouring to rectify the political system in the country.

He said the Prime Minister will never give NRO to the corrupt political leaders.

He said the opposition should play constructive role in democracy instead of pursuing their vested interests.