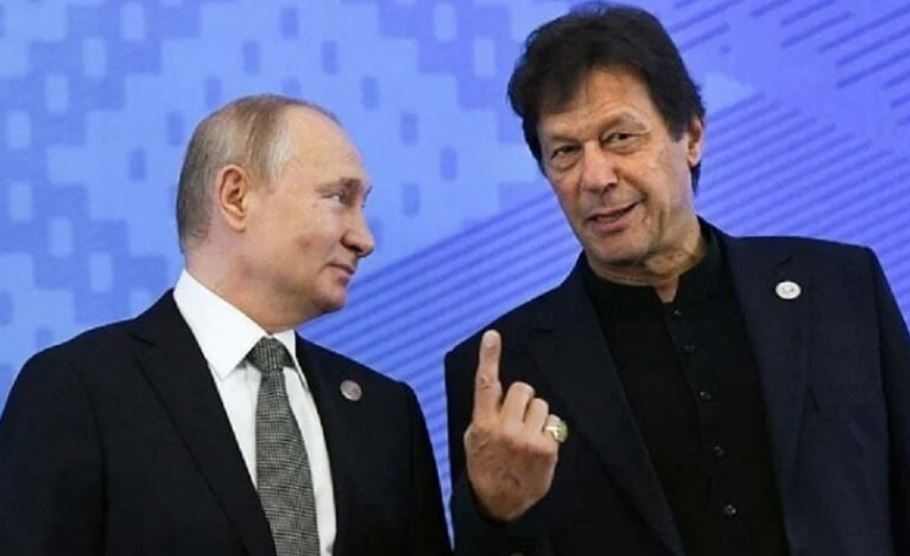 Referring to a statement issued by the foreign minister, the state broadcaster quoted him as saying that Pakistan’s relations with Russia were on a “positive trajectory”.

Last month, Prime Minister Imran had held a telephonic conversation with Putin, during which, the premier said, both leaders had invited each other to visit their countries.

PM Imran said the two had also discussed ways to move forward on trade and other mutually beneficial cooperation between the countries.

In this connection, the Prime Minister’s Office (PMO) had also issued a statement, saying: “The prime minister underscored that Pakistan’s bilateral relationship with Russia was on an upward trajectory with an increased focus on trade, economic ties and energy cooperation. He reiterated the government’s resolve for the early realisation of the Pakistan Stream Gas Pipeline Project.”

Prime Minister Imran said he looked forward to Putin’s visit to Pakistan as well as his own visit to Russia at an appropriate time, the statement had added.