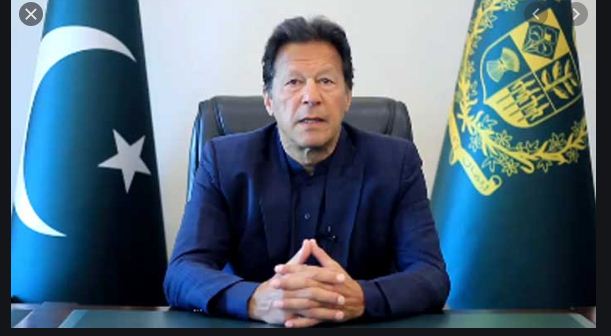 PESHAWAR: Prime Minister Imran Khan Monday reiterated his resolve to uphold transparency in the democratic system as his politics was aimed at serving the masses and working for the betterment of coming generations.

During the meeting, a detailed presentation was given to the prime minister on the ongoing development projects across the provinces, especially in the merged tribal districts. The overall political situation and party’s matters were also discussed.

The prime minister said the political manifesto of Pakistan Tehreek-e-Insaf (PTI) was to serve the masses wholeheartedly and without any discrimination.

Unfortunately, he said, some people joined politics to make money rather to serve the people. “A nation is destined to doom when it loses morality and can not distinguish between right and wrong,” he added.