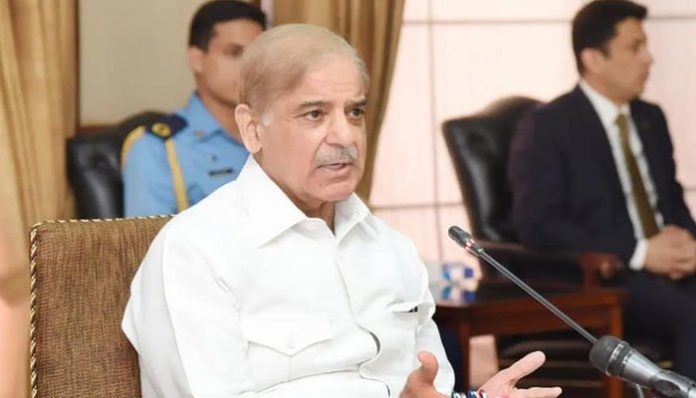 Prime Minister Shehbaz Sharif on Friday felicitated the nation after the Financial Action Task Force (FATF) announced that Pakistan would be removed from its ‘grey list’ after successfully passing the on-site visit stage,

In a major development for Pakistan stuck in a whirlpool of crises, the international financial watchdog for combating money laundering and terrorist financing announced on Friday that Pakistan has “substantially completed its two action plans” and would be removed from the grey list after it passes the on-site visit stage.

Terming Pakistan’s imminent return to the ‘white list’ a step towards success, PM Shehbaz congratulated the core team, government institutions and all other persons involved in the successful implementation of the FATF action plan.

“Praise be to Allah, everyone’s efforts have borne fruit,” said the PM in a statement.

The PM also commended the performance of Minister of State for Foreign Affairs Hina Rabbani Khar and the foreign ministry team and said that “efforts of the core cell formed for the completion of the action plan, including civil-military leadership and team are commendable”.

The prime minister further said that the FATF statement was a recognition of the restoration of Pakistan’s reputation internationally.

“God willing, more such glad tidings in coming days will become the fate of Pakistan,” he said, adding that, “we are also working with the same fervour for the economic revival of the country”

In October 2018, the FATF Asia Pacific Group demanded more action from Pakistan to put an end to money laundering and financial assistance to terrorists.

Following a meeting in Paris in June 2018, the Paris-based organisation formally included Pakistan on its “grey list” of countries with inadequate controls over curbing money laundering and terrorism financing.

The organisation can make recommendations to any of the countries that have signed a membership charter, as well as other nations, but it has no power to impose sanctions.