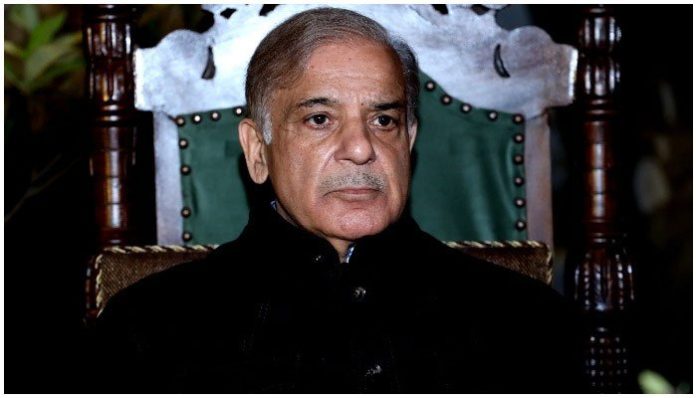 The lawmakers from PML-N and other coalition parties will attend the dinner, where the current political situation and matters related to the budget for fiscal year 2022-23 will be discussed.

On Sunday, MQM-P had asked the premier to intervene in the implementation of the party’s agreement with PPP regarding the local government.

The two parties struck a deal after which MQM-P — then PTI’s biggest ally — announced that it had formally decided to side with the joint Opposition ahead of the no-confidence motion against Prime Minister Imran Khan.

According to the text of the signed document, the Supreme Court’s decision regarding the local government shall be implemented in letter and spirit within one month with the mutual agreement of PPP and MQM-P.

Speaking during a press conference in Karachi, MQM-P leader and former mayor Wasim Akhtar expressed concerns over the delay in progress regarding the agreement between MQM-P and PPP.