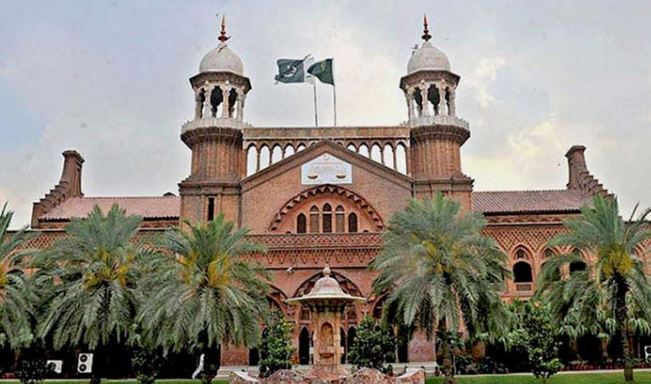 According to details, the PML-N appeal, which was filed by Mansoor Usman, stated that the election for speaker is held through a secret ballot and printing serial numbers on the ballot papers violated the legal and constitutional binding.

The PML-N has prayed that court to declare election of Sibtain Khan as null and void and order a re-poll for the position.

The rejected votes included three of the opposition and one of the PTI.