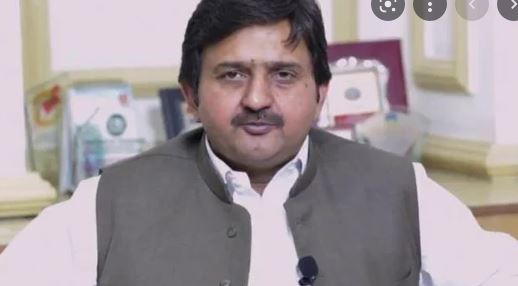 LAHORE: PML N Vice President Maryam Nawaz has accepted the by elections results saying we accept these results and will try to find out factors that led to PML N defeat. In a Tweet she said PML N should accept the results adding the party would try to do even better in the general elections.

Khan said: “I accept that PTI has won and the party wholeheartedly accepts the opinion of the public.”

He further added that everybody can get into the debate of how and what happened, but “apparently the situation right now shows that PTI has won the elections; therefore, we congratulate them and accept our defeat.”

Replying to a question regarding PML-N’s strategy for the election for the position of Chief Minister Punjab, scheduled to be held on July 22, Khan said: “I spoke to Hamza Shahbaz and he was of the view that people have expressed their choice, so we need to acknowledge it.”

“Last time the situation was different as there were divisions among the party but this time, it is all about the public and now we will assess where we went wrong,” he said, adding he considered these by-polls as snap-elections.