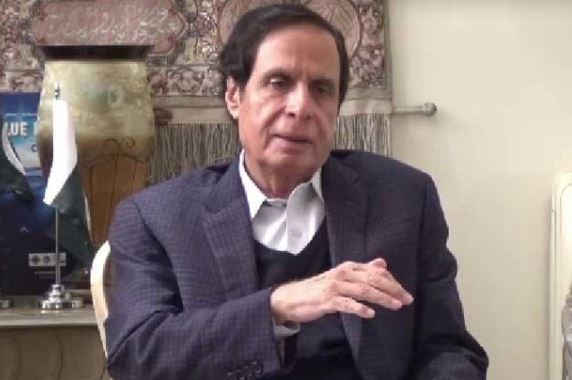 LAHORE – Punjab Chief Minister Chaudhry Pervaiz Elahi on Sunday while lashing out at Pakistan Muslim League – Nawaz (PML-N) said that PML-N did injustice to the people by Punjab by stopping public projects.

The Punjab Assembly members and ticket holders from Punjab called on  CM Ealhi in which the political situation and problems of the constituencies were discussed.

Announcing the upgrading of Tala Gang hospital and increasing the number of beds to 100, the Chief Minister said that development will be seen in remote areas of Punjab, adding that backward and neglected areas will be given equal development and development projects.

“The PML-N government damaged the welfare projects of my time in Punjab in political ego, and did injustice to the people of Punjab by stopping my public projects,” Elahi took a dig on PML-N bigwigs.