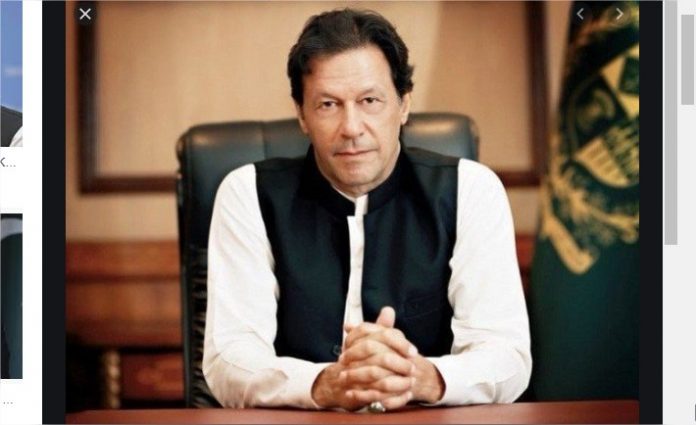 Leader of the business community and former President ICCI Shahid Rasheed Butt on Friday lauded the decision of the Prime Minister to arrest the culprits behind artificial fuel crisis and cancel the licenses of companies involved in it.

He said that a meager fine of Rs40 million has been slapped on oil marketing companies while only fifty filling stations were held responsible for overcharging and other unethical practices in a province and total fine imposed is less than two hundred thousand rupees which indicate collusion.

Shahid Rasheed Butt said that apart from the private sector, the government officials who are involved in the crisis should also be punished.

He said that action against wheat and sugar mafia does not match the frequent statements by authorities which has emboldened hoarders and profiteers.

Amid action against wheat and sugar mafia the price of wheat has surged from Rs1400 per maund to Rs1900 per maund while sugar is hardly available at Rs7800 per bag, he observed.

The business leader said that flour and sugar crisis is resurfacing in many districts, prices of poultry products are climbing while the mafia behind fake urea, insecticides and pesticides has also started looting masses to destroy the agriculture sector.

He said that before the pandemic around 50 million people were food insecure in the country while the number is climbing due to the economic situation, lockdown, and plunder by food mafia.

The manufacturers of ghee and cooking oil have not reduced prices despite a slump in the international market and duty relaxation prompting the ministry of industries to refer the case of Competition Commission of Pakistan but masses want to know that what CCP has done in the past to safeguard the rights of masses.

He noted that action against Independent Power Producers has been stopped due to interference of an influential defeating hopes of relief to masses and reducing the cost of doing business.

The decision to transfer the burden of Rs1.8 trillion circular debt on industrial is shocking as it will stoke poverty among masses, he warned.