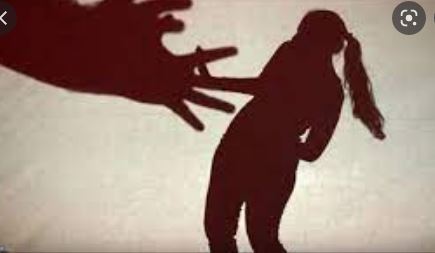 KARACHI, July 03 (DNA): Female polio workers got arrested their senior
manager in Malir district, Karachi who was harassing them with his
pistol.

Reportedly, a polio team officer Altaf Hussain was harassing one of his
female workers. The woman raised alarm when he crossed his limits and
showed audacity. Other female workers immediately gathered there to save
the woman and called the police who arrested the manager.

On the complaint of the victim, police registered a case of harassment
and threat to kill against Altaf Hussain in Ibrahim Haideri police
station.

The victim further told the police that her colleagues came to her aid
when she raised an alarm. She said her manager Hussain flew into rage
and took out his pistol when she called others for help. She alleged
that Hussain threatened to kill her. She further said that the accused
showed a video to other female workers who gathered there and she became
unconscious after seeing it.

In one of the videos, Hussain could be seen firing in the air.

Police took mobile phone and pistol of the accused in their possession
for forensic analysis. DNA