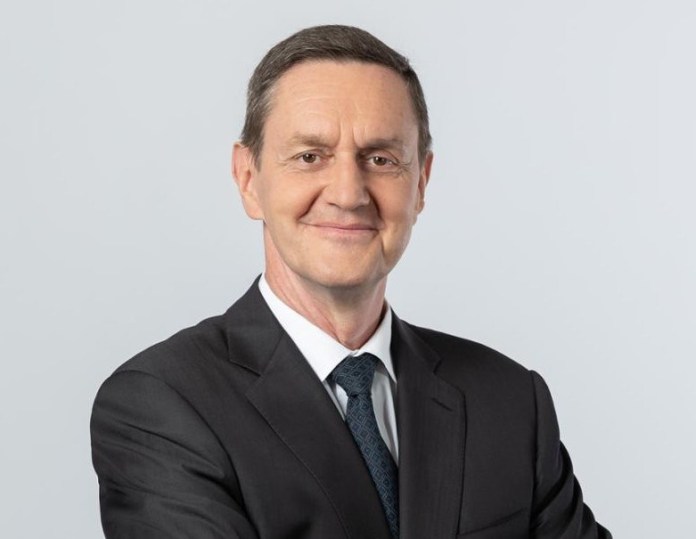 ISLAMABAD: Polish Ambassador to Pakistan Piotr Opalinski Monday said the Visegrad countries had grown rapidly in terms of economically and politically, since the co-operation agreement was signed 30 years ago.

Addressing a joint press conference along with Ambassador of Hungry Bela Fazekas and a senior diplomat of Czech Republic to mark 30th anniversary of Visegrad cooperation, he said thirty years ago, on February 15, 1991, the presidents of Poland, Czech Republic, and the prime minister of Hungary had signed the ‘Declaration on Cooperation’ among the member countries including Czech and Slovak Federal Republic, the Republic of Poland and the Republic of Hungary in “Striving for European Integration in the castle of Visegrad, Hungary”.

The declaration provided political framework for extensive cooperation between Poland, Czechoslovakia, and Hungary, and brought closer the societies of the three, and later four, countries, he added. Moreover, these countries gained political and economic benefits by promoting their image in the world during the last 30 years.’

He further stated the Visegrad (V4) countries also played an important role in the integration of Europe. The V4 is not only a political advisory group but also an example of our cooperation.

Answering to a question about members of Visegrad countries visa policy for Pakistan, the ambassador of Poland said the coronavirus had slowed down the process, however, visa applications would be processed once the situation improves.

Moreover, after the COVID-19 pandemic is over, Pakistani businessmen, students would be welcomed in all four countries. “Our universities are also ready to welcome Pakistani students,” he added.

Explaining the role of Visegrad, the ambassador said the original aim of cooperation was the striving for the full recovery of the states’ independence, democracy and liberty, eradication of symptoms of totalitarian regimes, construction of parliamentary democracy, respect for human rights and fundamental freedoms, establishment of free market economy, comprehensive participation in the European political and economic system, as well as the security and legislative system.

The accession of our countries to the North Atlantic Treaty Organisation and later joining the European Union, symbolically closed this first stage and opened new perspectives for the Visegrad cooperation, he added.

These days, besides friendship and good neighbourly cooperation, the Visegrad Group countries are also united by the awareness of common social and economic challenges, understanding the value of regional solidarity, and the willingness to realise common goals of both European and foreign policy.

From a 30-year perspective, the Visegrad Group became not only one of the symbols of the new united Europe and a successful political and economic transformation of the countries of the region, but also an example of effective format of regional cooperation within the European Union which contributes to the shaping of European policies and enhancing its economic competitiveness, the ambassador of Poland told the media.