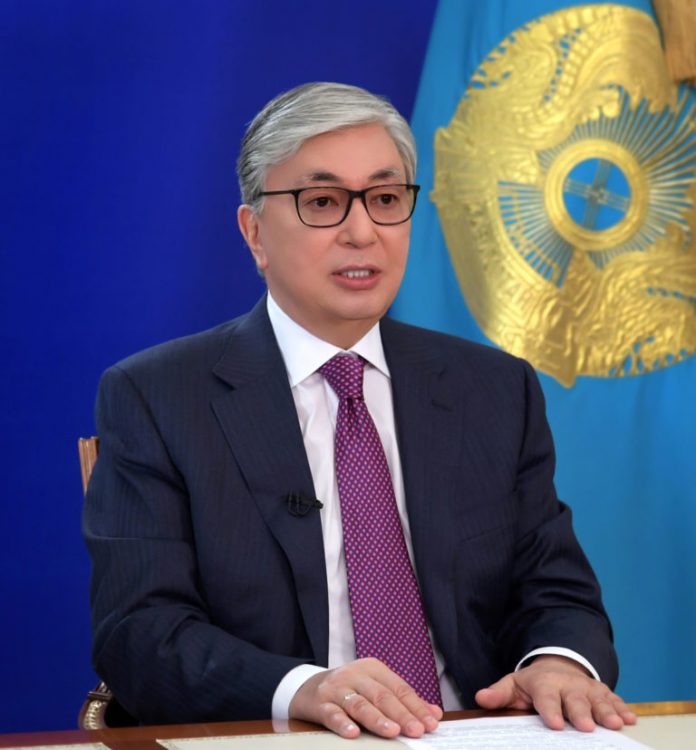 Since taking duties the results of the popular vote in the elections of June 9, 2019. President of the Republic of Kazakhstan Kassym-JomartTokayev called for the simultaneous preservation of the continuity of the current state policy with the time-tested course of the First President-ElbasyNursultanNazarbayev and the consistent implementation of a set of political reforms aimed at further strengthening democratic institutions and mechanisms for effective communication and interaction with civil society within the framework of the concept of the “hearing state”.

The first package of political reforms was presented at a meeting of the National Council of Public Trust (CNPC) on December 20, 2019. All solutions have already been implemented in practice. The registration barrier for the establishment of political parties has been halved (to 20,000 members). A 30% quota has been introduced for women and young people in the party lists of their candidates for elections. The concept of the parliamentary opposition is enshrined in law. The decriminalization of article 130 (“slander”) and the humanization of article 174 (“inciting social discord”) were initiated.”)

The Criminal Code. A new law on rallies was adopted, which systematized and simplified the requirements for organizers of peaceful assemblies. Kazakhstan has acceded to the Second Optional Protocol of the International Covenant on Civil and Political Rights, aimed at the abolition of the death penalty.

The second package of political reforms was announced on September 1, 2020 in the annual Address of the President to the people of Kazakhstan. In it, the Head of State announced a gradual transition from 2021 to direct elections of rural akims. Special attention is paid to strengthening mechanisms for the protection of human rights. To this end, the Head of State pointed to the need to improve legislation to combat torture, human trafficking, and protect citizens (especially children) from cyberbullying. The aim was to become a party to the Optional Protocol to the Convention on the Rights of the Child on the communications procedure.

The Head of State presented the third package of political reforms at the first meeting of the newly elected Mazhilis of the Parliament of the Republic of Kazakhstan on January 15, 2021.

The new initiatives of the President are of great importance in terms of further institutional development of the political system of Kazakhstan and improving the system of human rights protection.

Thus, the new initiatives of the Head of State are a logical continuation and development of the initiated political reforms. Their implementation will be an important stage in ensuring the progressive progress of Kazakhstan in the field of human rights protection, the development of civil society, the strengthening of the legislative branch of government and the further democratization of the country.