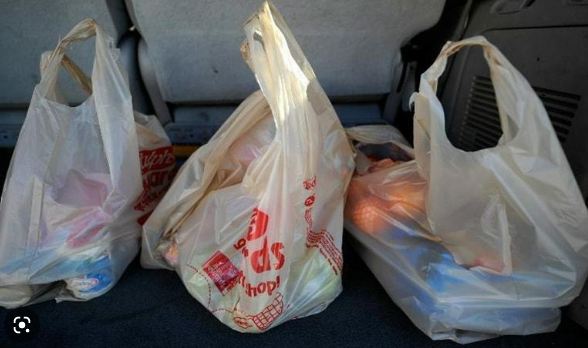 ISLAMABAD, JAN 03 (DNA) — Islamabad District Administration has put a ban on the manufacturing of polythene bags within the limits of the federal capital in an effort to make city more environment friendly.

The district administration has also banned the use of polythene bags in weekly markets rather a stall selling woven or biodegradable bags will be set up in every weekly market. According to Deputy Commissioner Irfan Nawaz Memon, all wholesalers have also been banned from selling polythene bags.

“Although, biodegradable bags are expensive but reusable,” he said.  He further said that special instructions have been issued to all assistant commissioners regarding polythene bags ban. Moreover, there is a complete ban on polythene bags in big stores. He proposed that citizens should buy reusable cloth bags. = DNA