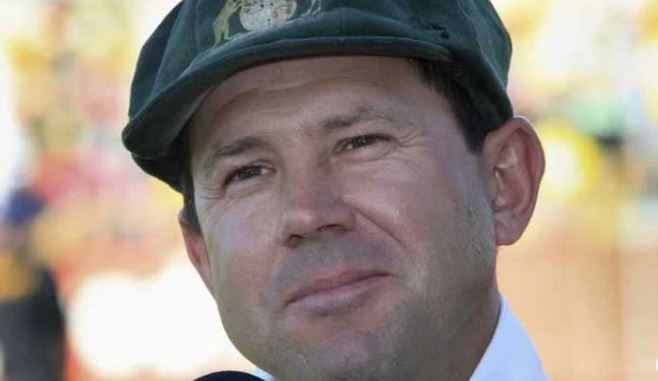 PERTH: Former Australian skipper Ricky Ponting is facing heart complications after he felt uneasy while doing commentary for Australia’s match with the West Indies in Perth.

Ponting, who is working for Channel 7 for the match, was taken to hospital following the heart scare. A spokesperson for the channel said Ponting was “unwell and will not be providing commentary for the remainder of today’s coverage.”

A report said the 47-year-old started to feel unwell at the beginning of the first Test match at Perth Stadium. The legend’s colleagues have reported that he is now doing fine and is in a stable condition.