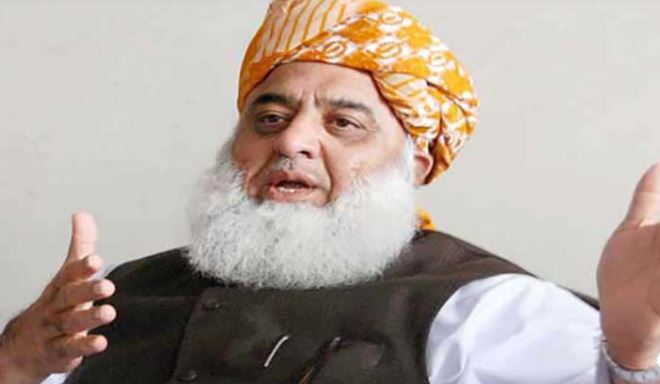 Addressing a meeting, Fazl went on to say said that since 1973, not a single Islamic law has been made. Such parties were imposed, which had no interest in Quran and Sunnah, he added.

Maulana Fazl said that there was a time when Pakistan gave loans to China. Expressing concern, he raised the question that where the country stands today. Fazl said that his criticism is based on goodwill.

Maulana Fazlur Rehman said that short-term planning should be kept in mind to provide relief to the people. Fazl said JUI-F is ready for peace but also wants its own security. He said, “There can be no debate on our loyalty to the country.