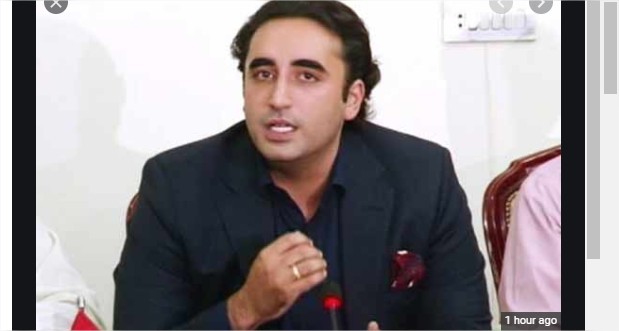 According to sources, Bilawal Bhutto had chaired a video link meeting on media strategy in which the important leaders of the PPP from across the country participated.

The meeting was specially attended by the Information Secretary of the Central and Provincial Organizations, the most senior leaders of the party and the leaders representing the party in talk shows.

According to a private television channel, it was agreed in the PPP meeting that in order to highlight the problems of the people and the failures of the government, it is necessary to adopt an aggressive approach instead of a defensive one. = DNA