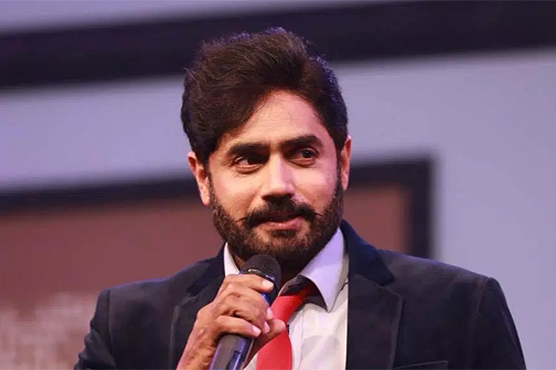 ISLAMABAD: Pakistan Red Crescent Society (PRCS) in collaboration with the National Highways and Motorway Police (NH&MP) is launching an initiative to help reduce deaths and injuries due to roadside traffic accidents and save lives.

Under the joint road safety initiative, PRCS will not only deploy ambulances on the M-2 Motorway service areas but also provide first aid kits to NH&MP for delivery of emergency medical and relief services to commuters in case of any traffic accidents. PRCS will impart free of cost First Aid training to NH&MP staff as they are first on scene of any accident usually on national highways and motorways. Steps will also be taken to raise awareness among the general public about road safety so that road fatality rate could be minimized.

According to the World Health Organization (WHO), globally 1.25 million people die in road traffic accidents every year and about 50 million sustain injuries. According to NHMP sources, around 36,000 people were killed in road accidents across the country in 2019. A survey suggests that 59% of deaths due to injuries during accidents can be saved through timely provision of First Aid.

In a statement, Chairman PRCS Abrar ul Haq said that being a leader in emergency response, PRCS will collaborate with the NH&MP to provide ambulance and first aid service on motorways beside imparting free of cost First Aid training to NHMP staff. Ambulances will be deployed for provision of timely First Aid on spot and later shifting of injured to nearby hospital for specialized care.

Highways and motorways are the frequently used routes for transportation both for LTV and HTV traffic and therefore account for a considerable number of road crashes. It is estimated that every five minutes, someone is killed or badly injured in a road traffic crash in Pakistan and lack of awareness about road safety laws is one of the major causes of such incidents.

First Aid and Pre- Hospital Care is a flagship program of PRCS to reduce injuries, deaths in country like Pakistan where health facilities are already burdened. “Road safety is a shared responsibility and everyone needs to play his part to protect people from deaths and injuries on roads,” he concluded.