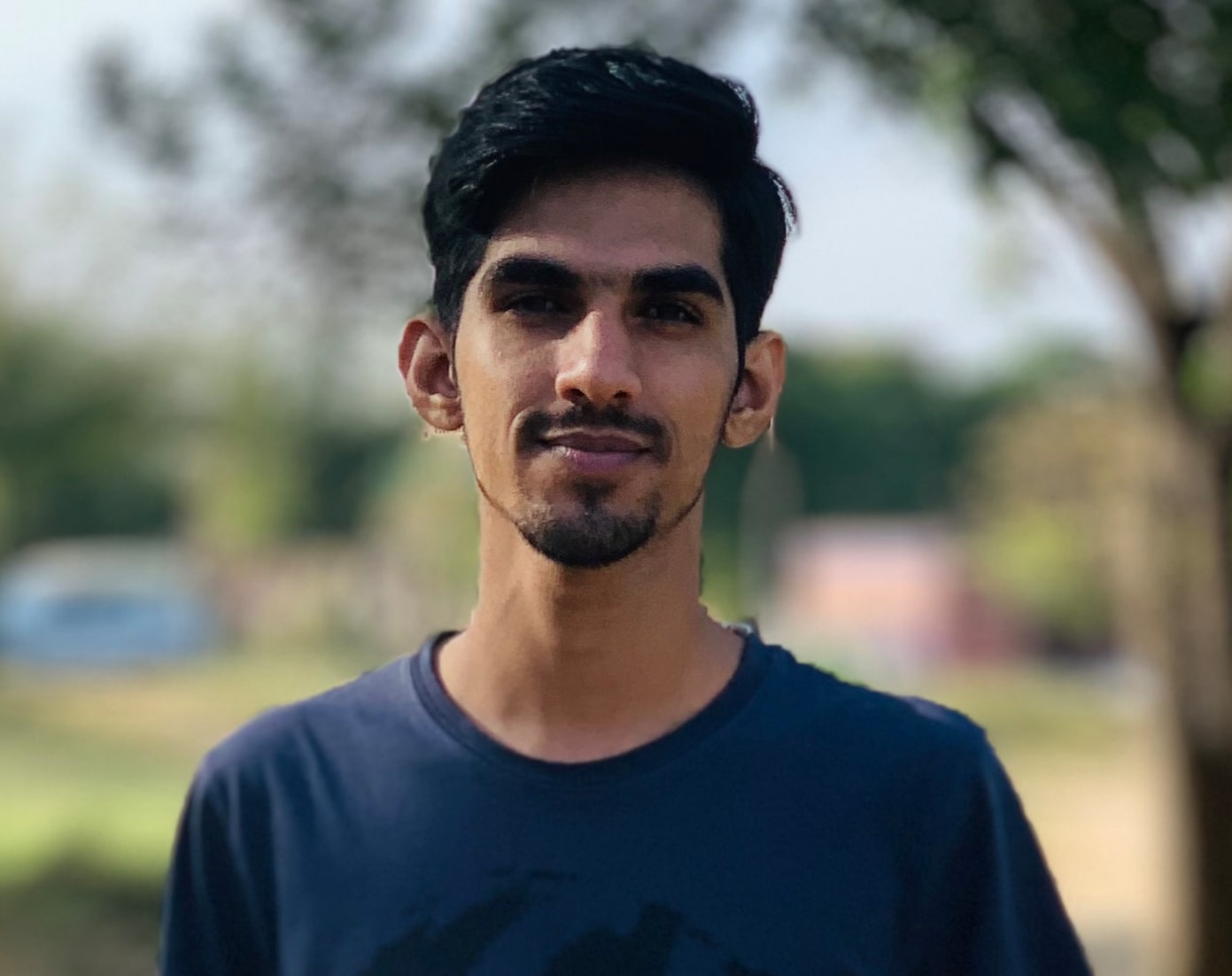 US and Nato troops withdrawal from Afghanistan is underway after a two decades of long war what many political commentators and experts call as ‘an unwinnable war’, that costed estimated lives of 241,000 people as a direct result of the war. In the wake of 9/11 attacks, US ventured into Afghanistan to extirpate al-Qaeda-mastermind of the September 11, 2001 attacks- and called it ‘war on terror’. Of aforementioned deaths, 71,344 were innocent civilians. US itself had to invest dollars in trillions. Pakistan had to bear the burden of millions of immigrants who fled their country to escaper war.

After the Doha agreement, newly elected US President Joe Biden announced a complete withdrawal of US forces from Afghanistan. The exiting process is underway. But, due to the failure of the Afghan stakeholders, especially Taliban and Afghan government, to reach to a political power-sharing settlement, stability and peace in war-torn country is bleak post US exit. Taliban has always been reluctant to accept the Afghan government and called it a puppet of US. Whereas, Kabul is also not willing to compromise their power. Kabul is wooing the local warlords and anti-Taliban nationalists to help cope up with insurgents. This resulted a failure of all stakeholders to reach to a democratic power-sharing rapprochement.

With the foreign troops withdrawal, violence and chaos is spurting. Pro-government nationalist movements have also raised weapons to fight along with government forces against Taliban. Whereas, Taliban is seizing key districts in Afghanistan as government forces flee. Their march through northern Afghanistan gained momentum overnight with the capture of several districts from fleeing Afghan forces. After the Biden’s announcement, Taliban’s most significant gains have been in the northern half of the country, which is known as a traditional stronghold of the US-allied strongmen who helped defeat them in 2001. Afghan forces who earlier depended on US-Nato forces to fight against insurgents are now becoming weaker and fleeing and surrendering is what they have options left. According to some reports, even the majority of the districts were left to Taliban without any fight.

Conflict and violence is looming across the country given such developments. Most shockingly, the fall of the Panjwai district in the southern province of Kandahar comes just two days after US and NATO forces vacated their main ‘Bagram airbase’ near Kabul, from where they led operations for 20 years against the Taliban and its al-Qaeda allies.

Taliban have captured the district police headquarters and governor’s office building. Now questions arises is : how will the US protect its collaborators in Afghanistan? Thousands of Afghans who assisted the US are concerned for their safety as US forces prepare to withdraw. According to US perspective war is coming to an end, thereafter leaving those Afghans feeling more threatened by the prospect of Taliban attacks with exit approaches.

US has offered a Special Immigration Visa for which as many as 18,000 applicants with at least 50,000 family members have been waiting for their documents to be prepared. But approvals have been slow and a recent coronavirus outbreak at the US embassy in Kabul has delayed them even further. So, it remains to be seen that will they have a future in the US or will they continue to live under the threat of the Taliban.

As Taliban made huge advances across the country, Afghan President Ashraf Ghani begins to visit to US.

There are fears that already-demoralized Afghan security forces will be swiftly overrun when the remaining American troops withdraw.

The Taliban has claimed to control more than 80 of the country’s 421 districts and captured Afghanistan’s main Tajikistan border crossing. President Ghani has appointed a new armed forces chief and defense minister in recent days, but experts say it is never going to help.

As far as political situation is concerned, insiders and officials paint a portrait of Ghani as increasingly friendless, out of touch and isolated in the presidential palace in the heart of the heavily bunkered Green Zone.

Ghani is pressing Taliban to accept a role in some sort of interim unity government until elections can be held. But the Taliban, emboldened by their battlefield gains, appears to have little interest in further negotiations and are intent on taking full control and restoring Afghanistan to an emirate ruled by religious elders on Islamic principles.

Given this situation and the scenes we are watching now resemble those witnessed after the USSR withdrawal and also the US withdrawal from Vietnam decades ago. This time around, a grim situation and real risk is imminently looming in Afghanistan with many experts indicating towards a full-blown civil war and chaos than ever before. And this, of course, will inevitably impact the entire region , including Pakistan. From security challenges to exodus of immigrants to rise of violence will be some fallouts in Pakistan if Afghan implodes again. Given this, Pakistan has closed off its borders with Afghanistan, making it clear it does not wish to be involved in further conflict and chaos. This is a great position adopted by Pakistan given the degree to which Pakistan has suffered as a result of its involvement in Afghanistan in the past, in support of US and in support of anti-USSR groups in the country.

The US has completely failed during its two decades’ presence in Afghanistan and now since it is exiting, it has no clear strategy to make sure a stability in this country. Rather, US is leaving it in a more precarious situation leaving country on a brink of civil war. Though, US President Biden has spoken up offering some ‘hovering’ support from the air, he also gave a statement saying, the Afghans have to defend themselves on their own. This clearly smacks of US indifference towards the catastrophe and disaster looming Afghanistan post its complete withdrawal.

Given the fact that Afghanistan’s implode will have repercussions more than ever before to the world entirely, this should be the point of concern for all engaged in Afghanistan and the world powers on priority bases to avoid civil war.

The writer is a staff member