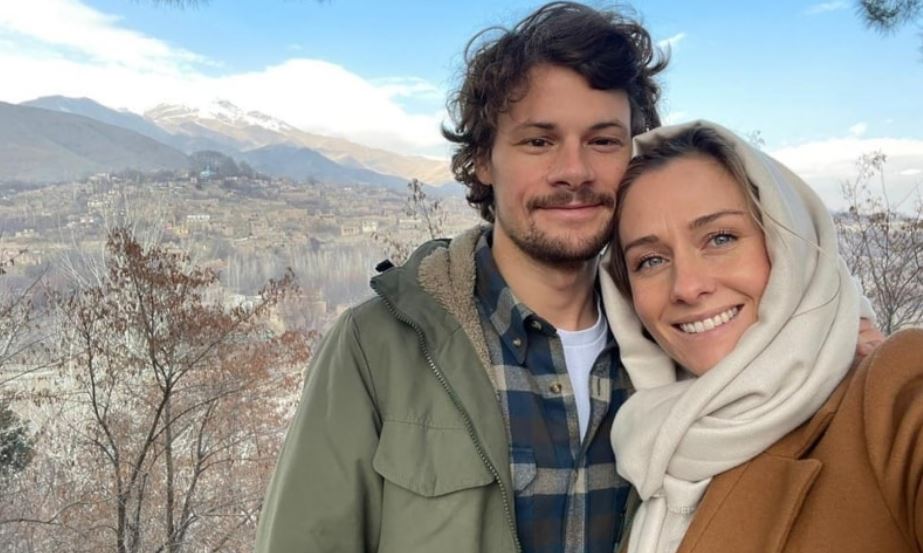 KABUL, FEB 1: A pregnant New Zealand journalist who was stranded in Afghanistan by her home country’s Covid-19 border policy said on Tuesday she will return home after her government finally offered her a pathway back.

The government offer amounted to a backdown by New Zealand after officials had earlier insisted that Charlotte Bellis needed to reapply for a spot in the country’s bottlenecked quarantine hotels. Deputy Prime Minister Grant Robertson said Bellis had been offered a voucher for a room.

“I will be returning to my home country New Zealand at the beginning of March to give birth to our baby girl,” Bellis said in a statement. “We are so excited to return home and be surrounded by family and friends at such a special time.”

Her case had quickly become an embarrassment to New Zealand, which has thousands of citizens waiting abroad for space to open in the military-run border quarantine hotels.

Bellis said she wanted to thank fellow New Zealanders for their support and would continue to challenge the government to find a solution to its border controls. She added that she was disappointed the decision was a one-off and didn’t offer a pathway home for other pregnant New Zealanders.

She said on Sunday that each day was a battle. Now 25 weeks pregnant, she said she had tried without success to enter New Zealand via a lottery-style system and then applied for an emergency return but was rejected.

Chris Bunny, the head of New Zealand’s quarantine system, said the new offer was made to Bellis because Afghanistan was extremely dangerous and there was a risk of terrorism. He said there was a limited ability to help people on the ground, especially after the withdrawal of US forces last year.

“We do acknowledge that Ms Bellis considers herself to be safe and did not seek an allocation on that ground,” Bunny said. “We have the residual discretion to grant allocations in rare and exceptional circumstances.”

Bunny said the publicity surrounding the case was not a deciding factor and the sole consideration was Bellis’s safety.

Bellis, 35, had worked as an Afghanistan correspondent for Al Jazeera, the Qatar-based news network. She resigned in November because it is illegal to be pregnant and unmarried in Qatar.

Bellis then flew to Belgium, trying to get residency in the home country of her partner, freelance photographer Jim Huylebroek, who has lived in Afghanistan for two years. But Bellis said the length of the process would have left her in Belgium with an expired visa.

Hopping from country to country on tourist visas while she waited to have her baby would have cost money and left her without health care, so she and Huylebroek returned to Afghanistan because they had a visa, felt welcome and from there could wage her battle to return to her home.

New Zealand officials said they would add Huylebroek to Bellis’s voucher if he took the same flight with her.

The Taliban have come under international criticism for repressive rules they imposed on women since sweeping to power in mid-August, including denying girls education beyond sixth grade. However, they have said that all girls and women will be allowed to attend school after the Afghan New Year at the end of March. While women have returned to work in the health and education ministries, thousands of female civil servants have not been allowed to return to their jobs.