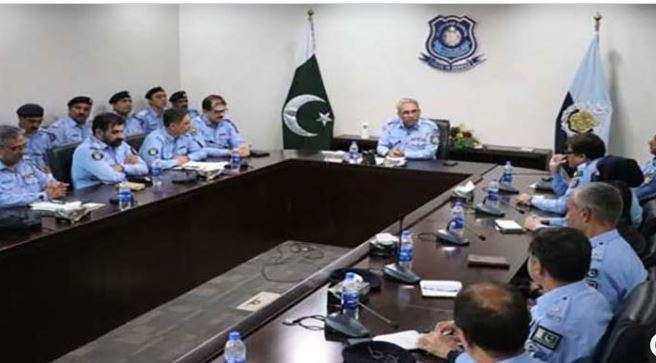 ISLAMABAD – Islamabad police spokesperson on Monday said that the presence of suspicious persons has been reported in the vicinity of Bani Gala area of the federal capital.

According to a statement on Twitter, the Islamabad police spokesperson said that a meeting of the police officers of the federal capital has been held to deal with a possible sit-in, while the appointment of the ASP has been made in view of security and public order at Bani Gala model police station.

According to the statement, special security has been deployed at the entrances and exits of Islamabad, while there are reports of the presence of suspicious persons in the vicinity of Bani Gala.