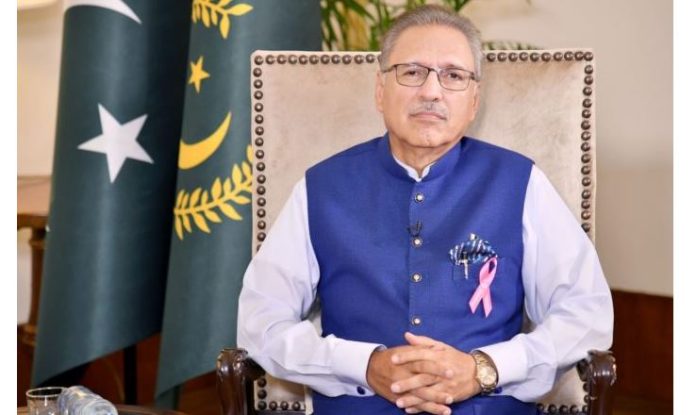 President Dr. Arif Alvi has condemned the suicide attack on Pakistan army convoy in North Waziristan and has expressed his heartfelt grief and sorrow over martyrdom of four brave soldiers of the Pakistan Army.

He expressed his deep sympathies with the families of the shaheeds