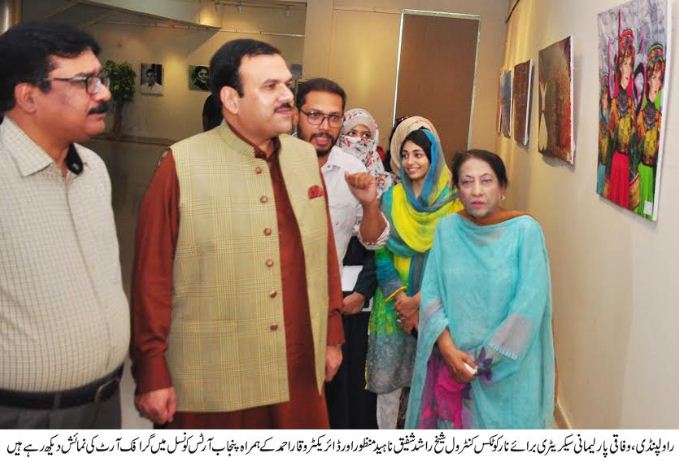 MoulanaTahirAshrafi welcomed the Arab Delegation to Pakistan. President of the Arab Parliament, Mr Adel AbdulRahman al-asoomi, praised the hospitality  of Pakistan and said that rich cultural values make it an attractive country. The President lauded the strong decision making of the Pakistani leadership and effective measures during challenging times such as the Covid-19. Adel also acknowledged Pakistan’s stance on Palestine and Kashmir issues. While mentioning Pakistan’s proactive role on Afghanistan issue, the leader of the delegation observed that all stakeholders  should come forward and play role for lasting peace in the region, all the stakeholders should come forward to resolve the Afghan crisis. Adel AbdulRahman al-asoomi, said that we acknowledge Chairman Senate, Muhammad Sadiq Sajhrani’s proposal to introduce Inter-parliamentary coordination to understand the issues and find solutions to the problems.

MoulanaTahirAsharfi said that Pakistan believes in peace and prosperity for collective good of the Ummah. Pakistan will always be a partner in peace, not conflict. Pakistan believes that disputes and differences can be sorted out through dialogue and that war is not an option, Ashrafi asserted.  The Arab Parliament President said that we share a common vision of peace, prosperity and development for the region and the world at large.

The delegation discussed the importance of bilateral cooperation and institutional linkages, for the protection of the rights and unity of Muslim Ummah.

MoulanaTahirAsharfi thanked the Arab Parliament delegation for visiting Pakistan and expressed the hope for enhancing future coordination and support with zeal and commitment.