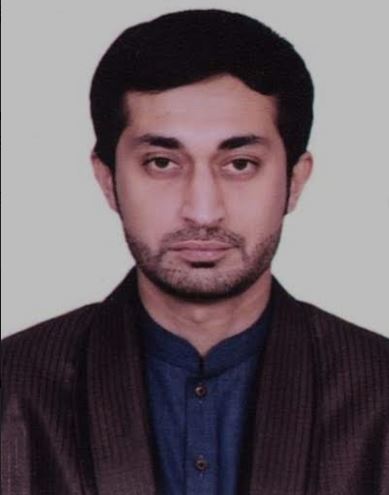 Lahore, JAN 21 /DNA/ – PMLQ leader Khawaja Rameez Hassan said in a press release that The presidential system of government will change the destiny of Pakistan. He said that corrupt political parties have taken turns to plunder the country mercilessly.

People are forced to commit suicide due to extreme poverty in the country. He added bad economies pose a threat to the country’s survival. The tendency of educated unemployed youth to commit crimes is worrisome.

The civil-military establishment should play a serious role and persuade the political forces for reforms. He more added It is imperative that an interim setup consisting of economists be set up in the country immediately. Which paves the way for a solid presidential system.