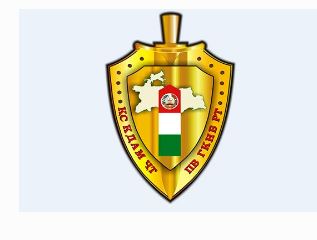 DUSHANBE, , SEP 17: The Kyrgyz armed forces ignored the conditions and requirements of the declared ceasefire and today at 11:50 opened fire from Grad military equipment from the Jonoloy district of the Kyrgyz Osh region aiming at Tojvaron village residents’ houses in the Sayliobod rural community of the Lakhsh district of Tajikistan, reports the Press Center of the Border Troops of the State Committee for National Security of Tajikistan.

According to the source, as a result, four residents have been injured, and three houses have been destroyed.

Today at 14:30, a meeting was held between representatives of the relevant departments of the two countries, during which time the parties agreed on a ceasefire and normalization of the situation.

“However, at 17:20 and again at 18:10, the Kyrgyz border guards violated the agreement and opened fire from various types of weapons, including Grad military equipment at the settlements of the Lakhsh district of Tajikistan,” the report says.

At 19:00, the parties reached another ceasefire agreement.

However, the situation on the Tajik-Kyrgyz state border in this area remains unstable.