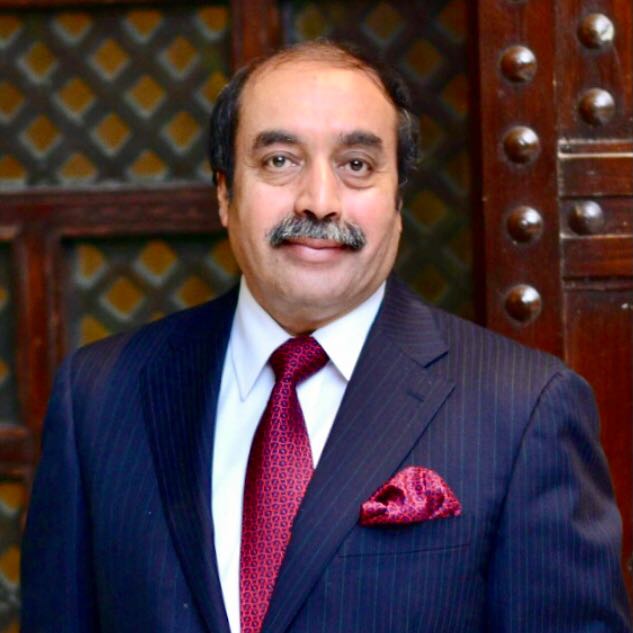 The Pakistan Readymade Garments Manufacturers and Exporters Association (PRGMEA) has asked the government to facilitate the exporters to obtain the visa to travel abroad, as the foreign buyers are inviting them to discuss business plan and place export orders but embassies are closed.
In a statement issued here on Thursday, the PRGMEA Central Chairman Sohail Sheikh and Chief Coordinator Ijaz Khokhar, have appealed Commerce & Textile Adviser Abdul Razak Dawood and Foreign Minister Shah Mahmood Qureshi to convene an urgent meeting with the EU ambassador to Pakistan, besides engaging all European countries’ embassies to grant long-term visas to Pakistani exporters, with good travel history and having complete vaccination doses.
PRGMEA Central Chairman Sohail Sheikh said that the foreign buyers are inviting the Pakistani exporters to visit them, as the whole Europe is opening and business activity has been started after a long gap of lockdowns. “The buyers are insisting us to visit as early as possible for one-on-one meetings to chalk out the future business plan and orders’ placement for upcoming Christmas seasons to fill up there warehouses because the end of lockdown and the vaccine rollout have emboldened shoppers to flood back to the markets,” he added.
Chief Coordinator Ijaz Khokhar observed that the critical problem the business community is facing now is the issuance of EU countries’ visa because all the embassies have closed down their visa offices. “So, we are eagerly waiting to get the visa for travel to abroad and catch the opportunity available in post-pandemic economic situation. He said that the neighbouring country is fighting against the Corona and the European buyers are hesitant to give them exports orders and they are placing urgent orders to Pakistan, as their shelves are now getting empty.
Sohail Sheikh said that this is the golden opportunity for Pakistani entrepreneurs, which can be availed if we help the exporters get them visa on priority.
He appreciated Commerce and Textile Adviser Abdul Razak Dawood for his great efforts to fully support the industry to enhance country’s exports, as Pakistan’s exports to the European Union have grown by 17% in the first 10 months of the current financial year. He said that export proceeds to the EU’s 27 member countries amounted to $7.47 billion during the July-April period. In this period, some of the major markets showing increase in Pakistani exports are Poland with 23%, Sweden (21%) Netherlands (21%), Germany (19%), France (14%), Belgium (12%), Italy (4%) and Spain (2%).
PRGMEA Chairman also applauded Foreign Minister Shah Mahmood Qureshi’s Economic Diplomacy as an essential part of Pakistan’s modern diplomatic practice, appreciating the role of Foreign Ministry and the Missions abroad under his leadership to safeguard Pakistan’s economic interests.
He said that the slogan of Economic Diplomacy to broaden mutually beneficial trade and economic partnerships with European countries, focusing on key goals of trade promotion, financial inflows and exports, have started yielding positive results.
The government should now focus on promoting economic diplomacy to sustain this rising trend of exports to EU countries, besides attracting foreign investment as part of the efforts to make Pakistan economically secure.
“This is very important issue that should be resolved with the efforts of both commerce as well as the foreign ministries with view to give a further jump to our already rising exports, he added. Other than that, more gender employment will also be generated when the apparel industry, which is now running on just a single shift, would be moved to double shift to fulfill these new orders, he argued.