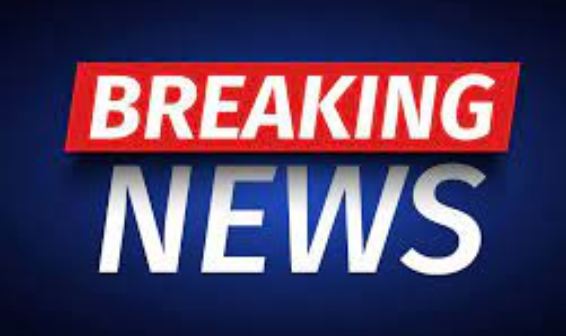 Prime Minister Imran Khan received a telephone call from the Prime Minister of the Republic of Iraq, His Excellency Mr. Mustafa Al-Kadhimi.

The Prime Minister wished Iraqi government success in holding the parliamentary elections in October this year and expressed hope that democracy and democratic institutions would be further strengthened in Iraq. He also congratulated Iraqi Prime Minister for successful holding of Baghdad Conference for ‘Cooperation and Partnership’ last month.

The Prime Minister appreciated the Iraqi Government for hosting thousands of Pakistani Zaireen visiting Iraq every year for religious purposes. He emphasized that promoting religious tourism between the two countries could be mutually beneficial. Acknowledging the religious sentiments of Zaireen from Pakistan, Prime Minister Al-Kadhimi agreed to extend further facilitation in this regard.

Situation in Afghanistan also came under discussion. Stressing that peace and stability of Afghanistan was vital for regional peace and security, the Prime Minister apprised his Iraqi counterpart of Pakistan’s consistent support for peace and reconciliation in Afghanistan. He emphasized the need of international community’s sustained engagement with Afghanistan to promote peace and security in the country, in particular, in averting humanitarian crisis and economic meltdown. The Prime Minister also highlighted provision of humanitarian assistance by Pakistan in several ways for their Afghan brethren through air and land routes.

Both the Prime Ministers agreed on the importance of urgent humanitarian assistance to the Afghan people and releasing funds to prevent the impending economic crisis in Afghanistan.

The two leaders also agreed to remain in close contact to upgrade bilateral cooperation in various fields. The Prime Minister expressed hope to receive the Iraqi Prime Minister soon in Pakistan on a bilateral visit.