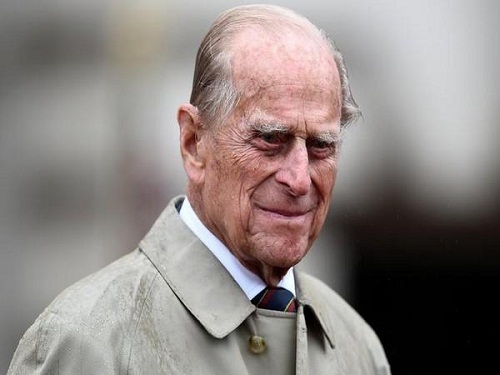 The funeral of Queen Elizabeth II’s husband, Duke of Edinburgh Prince Philip, who died on Friday, would be held on 17th of this month.

According to the Buckingham Palace, Prince Philip will be given a ceremonial royal funeral.

There will be no public processions, and it will be held entirely within the grounds of Windsor Castle and limited to 30 mourners.