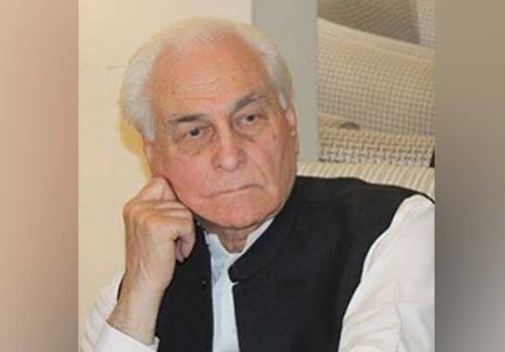 The spouse of  Abbas Khan brother of care taker Chief Minister KPK Mr. Azam Khan is the first cousin of former provincial minister Khwaja Mohammad Khan. While, the sister of PTI Leader UmerAyub Khan is the wife of Mr. Umer Shahzad who is the nephew  of Mr. Azam Khan. One of cousin of Mr. UmerAyub is also the daughter in law of ANP leader Mr. Ghulam Ahmed Balor. Sources further said, the real brother Mr. Mohammad Abbas Khan of Azam Khan also served as IGP Khyber Pukhtoonkhaw. Mr. Abbas Khan was also inducted as provincial minister during the caretaker period Mufti Mohammad Abbas of KPK. The Major  ( R ) Mukhtar Ahmed Khan the younger brother of Mr. Azam Khan was also attached with ANP who subsequently also elected as Senator on the ticket of Awami National Party.