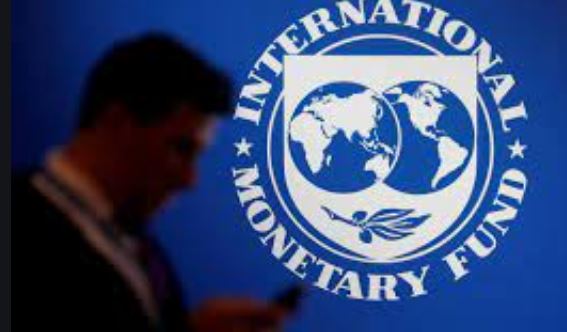 KARACHI: Chairman Association of Builders and Developers of Pakistan (ABAD) Mohsin Sheikhani has demanded of the federal government to out rightly reject the demand of the International Monitory Fund (IMF) for “Unwinding” the two key measures for the promotion of housing and construction activities and said that the suggestion of IMF will further weaken the economy of Pakistan.In a statement, chairman ABAD said that according to a World Bank’s estimation for Pakistan, the real estate sector makes up 70 percent of the national wealth and this industry contributes significantly to the GDP. The World Bank’s report itself speaks of the reality that how our national economy is dependent on real estate and construction industry, he said adding that finance has remained a serious issue for construction industry and if the demand of IMF is accepted by the government it will be the last nail in the coffin of Pakistan’s struggling economy. He said that the present government of Imran Khan, foreseeing need of housing in Pakistan, had announced to build 5 million low cost houses during election campaign and after coming to power announced Amnesty Scheme for real estate and construction (also gave status of industry to construction) with the facilities of bank financing on special rates of housing. In view of World Bank’s report the facilities given for real estate and construction was a right step, he said.Chairman ABAD said that due to Covid 19 Pakistan’s economy has suffered in many ways but it does mean that the main support for the economy itself be uprooted. IMF has put forward this demand to the State Bank of Pakistan saying that wind down these measures “out of concerns for financial stability. Banks’ housing lending targets could present risks to financial stability”.He said that this is ironic that World Bank accepts that real estate industry makes up 70 percent wealth and it contributes significantly to GDP. In the light of the World Bank’s report and need of housing the government should outrightly reject the demand of IMF and continue special measures for the real estate and construction industry because it is the fact that whenever any developed country faces recession, it gives top priority to construction industry to stabilize the economy. Moreover, governments all over the world facilitate their people to purchase first home through subsidies and finance and Pakistan is also a part of this world then why IMF is trying to deny the right of people to have their dream homes, he asked adding that in Pakistan slums or Kutchi Abadis are growing; specially in Karachi more than 54 people are forced to live in Katchi Abadis due to lack of financing is IMF wants Pakistan to become a Kutchi Abadi country?However, if the government will succumb to IMF’s pressure in this matter, the economy of Pakistan will collapse and no one will be there for revival of national economy, he warned.