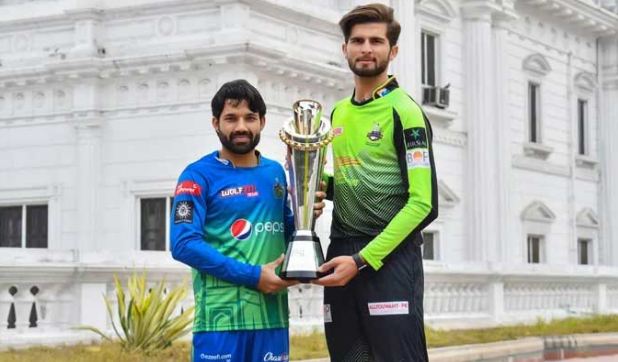 The Replacement Draft of the Pakistan Super League (PSL) was held online Wednesday with all six franchises finalising their squads for the tournament’s eighth edition, which is slated to take place between February 13 and March 19.

PSL franchises also picked their partial replacements against cricketers who won’t be available for the entire season. In the draft, each side could pick a maximum of one foreign cricketer in the two supplementary rounds.

In November last year, player retentions for the sporting event were announced, while the draft took place on December 15.

Pakistan’s mega cricket tournament will begin with defending champions Lahore Qalandars taking on the 2021 champions Multan Sultans in the inaugural game at the Multan Cricket Stadium following a celebratory ceremony.

Fixtures will be staged across four venues in Pakistan with 11 in Rawalpindi, nine matches each in Karachi and Lahore, while Multan will host five games.