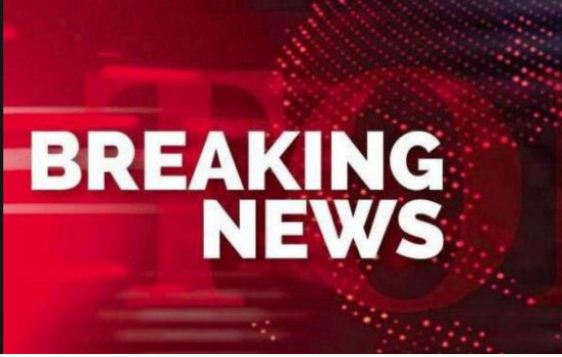 The Pakistan Telecommunication Authority on Wednesday announced it had blocked ByteDance’s video-sharing platform TikTok in the country over “inappropriate content”.

“The action has been taken due to continuous presence of inappropriate content on the platform and its failure to take such content down,” the telecommunication authority added.

This is the fourth time that the government has interrupted — blocked or suspended — TikTok’s services in the country due to the content shared on the platform.

The development comes nearly three weeks after the Sindh High Court (SHC) had withdrawn the suspension on TikTok services.

The SHC had on June 28 ordered the PTA to suspend the services of the video-sharing site on a citizen’s petition, who was aggrieved by the “immorality and obscenity” on the mobile app.

It is pertinent to mention here that President Arif Alvi had joined the popular video-sharing platform last week, he had confirmed via his official Instagram account.