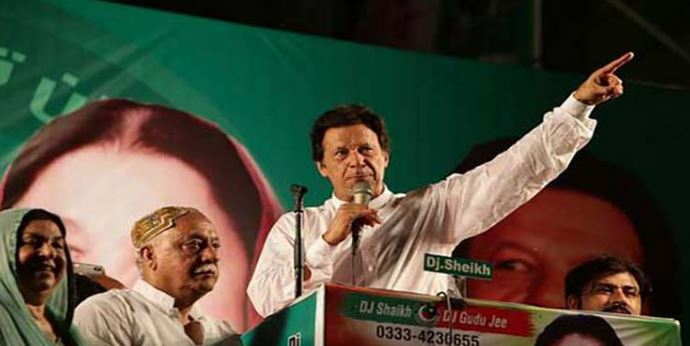 ISLAMABAD, AUG 15: Pakistan Tehreek-e-Insaf (PTI) on Monday decided to put pressure on the coalition government regarding the demand for early elections.

A meeting of party leaders was held under the chairmanship of PTI Chairman and former prime minister Imran Khan, in which the political situation of the country was discussed, while the public campaign and the program of PTI rallies were also discussed.

During the meeting, senior PTI leaders decided to hold a major rally in Karachi on August 19, while other important matters were also taken into consideration. Sources privy to the matter said that large rallies will be held in major cities including Rawalpindi, Karachi and Peshawar during the next week.

Meanwhile, it was also concluded in the meeting that the former prime minister (Imran) himself will conduct the election campaign on nine seats.

It was also decided to take legal action against those involved in the May 25 violence. The legal team will ensure all cases are filed within 7 days. The PTI leadership was of the view that the characters involved in the incident would not be spared under any circumstances.