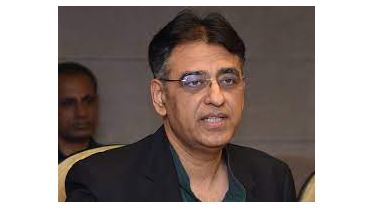 PTI Central Secretary General Asad Umar on Monday formally filed a petition in the Islamabad High Court (IHC) in this regard.

Speaking to the media after filing the petition, Asad Umar said that the acceptance of only 11 resignations was another manifestation of the ECP’s biases.

He said that the ECP has not been a neutral institution and the partial and biased decision speaks volumes about it.