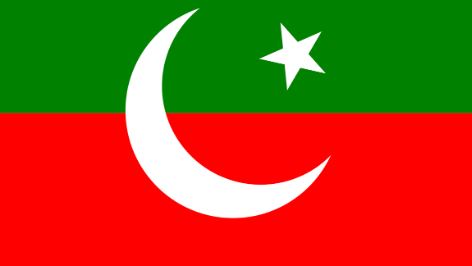 ISLAMABAD: A PTI delegation of senators led by the leader of the opposition in the Senate Senator Dr. Shahzad Waseem submitted a requisition to Senate Chairman Sadiq Sanjrani to call a session of the upper house of Parliament on the political victimization of Senator Saifullah Khan Nyazee and violation of the sanctity of “Chader our Chardeewari” by FIA officers and armed policemen.

The PTI senators’ delegation led by the leader of the opposition in the Senate called on Senate Chairman here on Wednesday and asked him to take appropriate action on the breach of the privilege of the parliamentarian.

Dr. Shahzad Waseem submitted the requisition for the Senate session under Article (54) 3 read with Article 61 to discuss the issue. He said that Saifullah’s house was raided by FIA officers and armed policemen.

The opposition leader in the Upper House stated that it was the continuation of political victimization of PTI leadership and workers.

He further said that sanctity of PTI member of the parliament and “Chader our Chardeewari” was violated.

Shahzad Waseem stated that worst curbs on freedom of expression, as media channels and social media platforms were being closed while journalists were being harassed.

Senator Saifullah submitted a privilege motion against Islamabad Police and FIA on breach privilege. The PTI Senator said that as soon as he reached his home, he was ambushed by a dozen FIA officers and armed policemen and snatched his mobile phone and took away his laptops from the car.

“They entered my house violating the sanctity of “Chader our Chardeewari” and even barged into my bedroom,” he added.

Saifullah said that they searched through his belongings and took away additional things including his wife’s mobile phone.