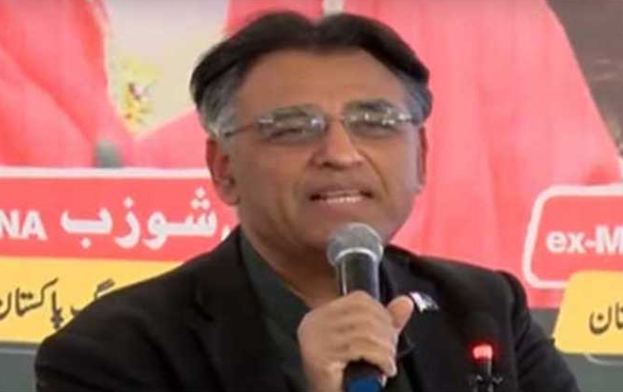 He said disappointment had been pervasive and the country would rise again after the elections in 2023 when he claimed Imran Khan would be prime minister again, while alleging the thieves were imposed on the country and the country was being looted.

Talking about the local elections of Karachi, he urged the karachiites to support the PTI and participate in the polls in massive numbers, and also claimed the mayor would be from PTI.