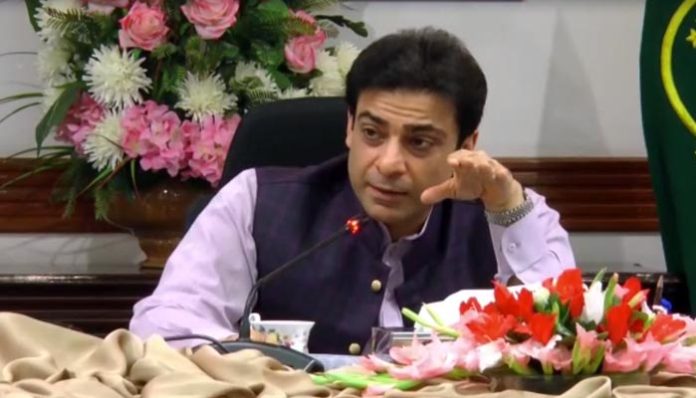 LAHORE: Punjab Chief Minister Hamza Shahbaz approved on Monday the budget proposals for the next fiscal year 2022-23 during a special session of the provincial cabinet.

The Rs3.226 trillion budget for the fiscal year 2022-23 has been termed ‘Roshan rahein naya sawera’.

The government has decided to allocate the portfolio of finance minister to Sardar Awais Leghari to present the budget.

The cabinet has approved an increase in the salaries and pensions of government employees and a 15% special allowance.

Permission has also been granted for the MoU about free medication for all cancer patients.

Commenting on the budget, CM Hamza said the provincial government has worked day and night to prepare the “best” budget.

“The budget proposals include relief measures for the people and has been prepared with consultation from all political and administrative authorities,” he added.

According to the documents available with Geo News, a proposal has been accepted to allocate Rs900 million for women’s development projects, while Rs19.5 billion has been allocated for the local government.

Meanwhile, the cabinet approved a proposed allocation of Rs164.26 billion for projects related to infrastructural development. Among this, Rs80.77 billion has been earmarked for road construction.

The provincial finance ministry has proposed that Rs29.5 billion be allocated to public buildings, while more than Rs21 billion has been suggested for urban development.