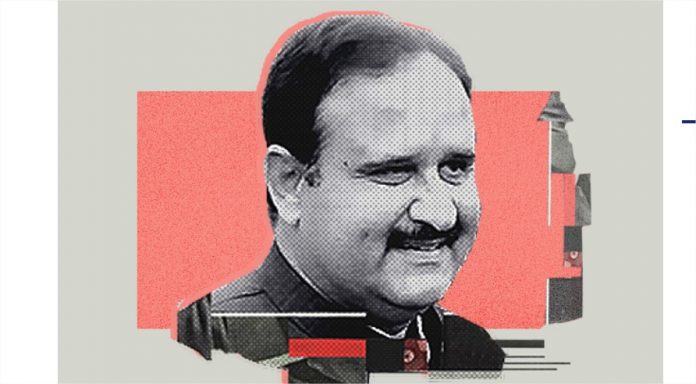 A petition has been filed in the Lahore High Court challenging the appointment of Punjab Chief Minister Usman Buzdar. Advocate Abdul Waheed Khan said Buzdar’s wealth declaration varies on his election nomination papers and oath-taking documents. He declared his wealth to be Rs25 million in his nomination papers but the affidavit for oath shows it be Rs761,000.

Buzdar has lied and he should be removed from the post under Article 62(i)(f) of the Constitution, says the petition. Article 62 (i)(f) is a provision requiring elected officials to be ‘sadiq and ameen’ or honest and righteous. Former prime minister Nawaz Sharif and PTI leader Jahangir Tareen were disqualified under this clause.

The Punjab CM won the PP-286 seat during the 2018 General Election after which he was elected as a member of the Punjab Assembly.

The court registrar, however, raised objections over the petition and returned it to the petitioner.

The registrar said Buzdar contested the 2018 election from Taunsa Sharif so the petition should be filed in the Multan bench.