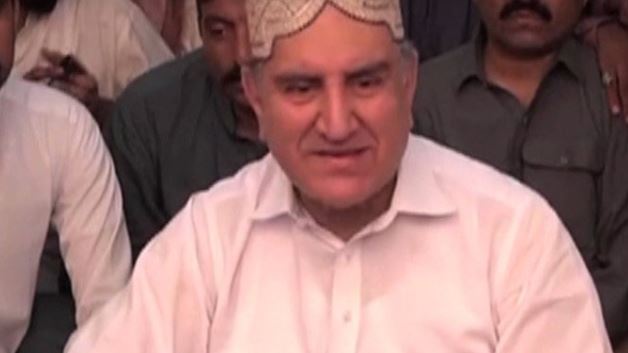 MULTAN: Pakistan Tehreek-e-Insaf (PTI) Vice-Chairman Shah Mehmood Qureshi has said that country could fase Sri Lanka like situation if the Punjab by-polls are not fair.

Talking to media representatives after offering Eid prayers, the former foreign minister said that inflation has skyrocketed since the new government took charge. Fuel, oil, ghee and other essential item prices have been hiked, he added.

It merits mention that the by-polls on 20 Punjab Assembly seats will be held on July 17. The results of the by-polls would be decisive for the Chief Minister election on July 22, 2022.

A day earlier, Awami Muslim League (AML) chief Sheikh Rashid said on Saturday that the by-elections in Punjab can change the landscape of the politics.

Rashid said that the inflation in the country has soared to 34 percent, adding that the poor doesn’t want lectures but food.

The AML chief said that the prices of gas and electricity will increase further, adding that by withdrawing security, the government has proved its mental inferiority.