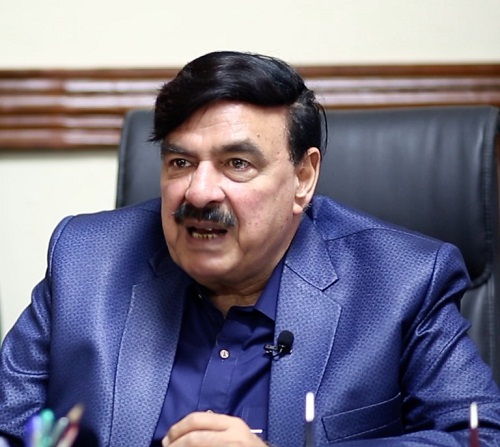 Talking to the media persons in Islamabad on Monday, he said the CPEC is the jugular vein of Pakistan, and the friendship between Pakistan and China is higher than the Himalayas.

The Interior Minister said that those who perpetrated recent suicide attacks in Gwadar and Mastung had come from Afghanistan. He said the Afghans have assured that they will not allow their land to be used against Pakistan.

He said Pakistan desires peace and stability in Afghanistan. He said progress of Pakistan and Afghanistan is interlinked.