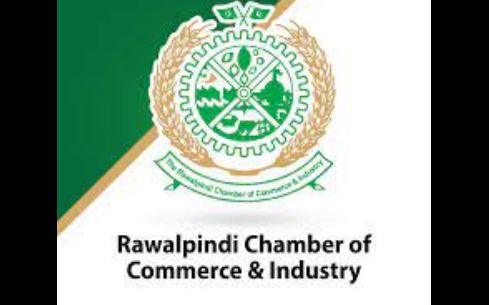 Rawalpindi: The Rawalpindi Chamber of Commerce and Industry (RCCI) has demanded of the government to withdraw the property tax imposed in the federal budget 2022-23. The proposed tax measures will affect the real estate sector as more than forty allied industries are connected to this sector. Rawalpindi Chamber President Nadeem Rauf and Group Leader and former President Sohail Altaf said in a joint statement that more incentives be given to the construction industry to increase business activity.

“Overseas Pakistanis invest heavily in the construction sector. The proposed measure would be tantamount to taxing dollar senders in the country. The property tax should be reviewed to bring in foreign investment and restore investor confidence in the country”.

The proposed tax on rental income will increase the dispute between the property owner and the tenant. The tax officer has been given extra powers on fair value assessment which is feared that the officer will exceed the powers and the chances of bribery will increase.

Nadeem Rauf also urged the government that stakeholders be consulted on a fixed tax on small traders. The legal experts have also expressed serious reservations about section 7E in the Finance Bill. The federal government is not entitled to levy tax on the capital value of real estate, he added.