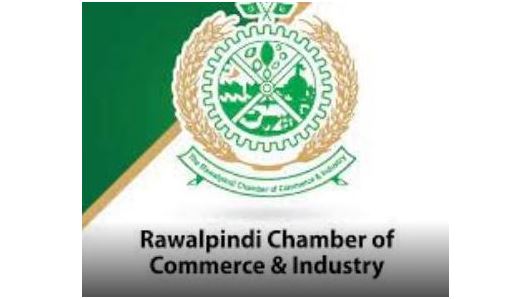 Rawalpindi: /DNA/ – The Rawalpindi Chamber of Commerce and Industry (RCCI) has expressed serious concern over the current economic situation and the state of uncertainty in the country.

RCCI President Nadeem Rauf demanded that emergency measures be taken to control the economic situation of the country as the dollar closed at 215 in the interbank.

Nadeem Rauif said that all political parties should put political issues aside and came up with a consensus document to address the economic situation of the country, including the IMF program and the dollar PKR parity. In order to control the rupee depreciation, we will have to work towards the charter of economy and build a consensus so that the country can be brought out of the current economic crisis.

Group leader Sohail Altaf said that if the situation of uncertainty continues, more problems will arise and then nobody will be able to control the situation. He said that an economically stable Pakistan will be independent in decision making and while all political parties agree on sovereign and stable Pakistan, they will have to forge a consensus beyond political commitment to economic stability to lift the country out of economic crisis and uncertainty.