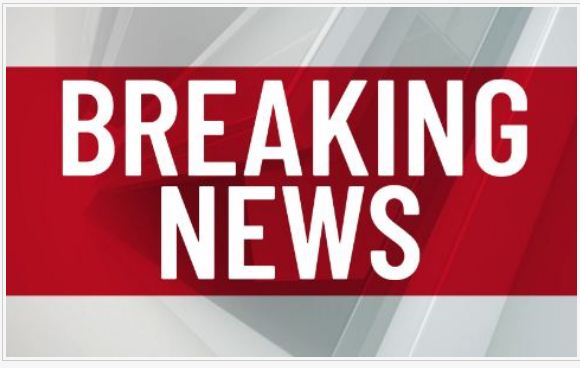 RAWALPINDI, MAY 11 (DNA) – The Rawalpindi Chamber of Commerce and Industry (RCCI) has welcomed the completion of the inquiry report of the Rawalpindi Ring Road project and alleged cost increase and changes in the plan. In a statement, President RCCI  Nasir Mirza said, “We demand that immediate action be taken against the elements for whom these alleged changes have been made and that those involved be brought to justice and that the project not be further delayed.”

Referring to the press conference of SAPM to CM Pujnab, Ms Firdous Ashiq Awan, he said, “We are happy that the Prime Minister has taken a personal interest in this matter and we hope that the project will be completed during his tenure.” He said that if the Chamber of Commerce and the business community had already been kept on board and involved in the process, the project would not have faced this situation.

He said that the business community believes that the Ring Road project will be a game changer for Rawalpindi. It is an important project for the development of Rawalpindi and it should be completed as soon as possible.

He suggested that a committee be formed on the platform of Rawalpindi Chamber of Commerce to liaise with the Rawalpindi Development Authority (RDA) and the Commissioner’s Office and implement the suggestions of the stakeholders to remove the obstacles in the completion of the project. He said that the main objective of the project is to create new industry, relocation of markets, solve traffic problems and promote cottage industry.