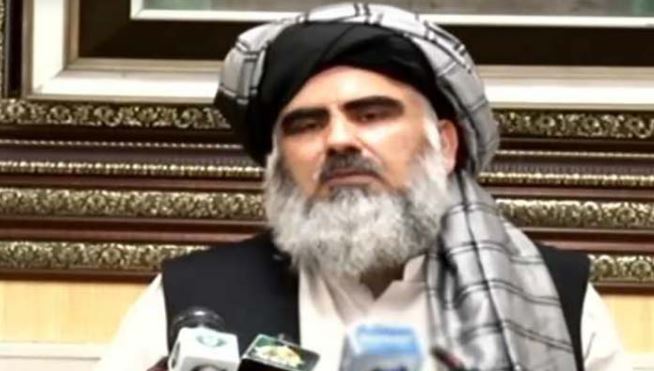 ISLAMABAD – Minister for Religious Affairs and Interfaith Harmony Mufti Abdul Shakoor has announced to start refund of over five billion rupees of Hajj Support Programme from Wednesday till the end of this month.

Talking to the media in Islamabad on Monday afternoon, he said 1,50,000 rupees will be refunded to every pilgrim, who performed Hajj this year under Government Scheme. He said the information about the refund will individually be sent to pilgrims on their mobile phones through Short Service Message.

The Minister advised the pilgrims to contact their concerned bank branch within the stipulated time to collect their refunds. Presentation of SMS, original Computerized Identity Card, passport, and deposit slip to the bank staff be mandatory to collect money. The designated banks are bound to refund the amount in form of cash or through bank account or pay order.

He said airconditioned accomodation in Makkah and Madinah, three times meal with Pakistani taste, and transportation facilities were provided to the Pakistani pilgrims during their stay in Saudi Arabia.

The Minister said that 15,000 Hujjaj were sent directly for Hajj from Islamabad under the Road to Makkah project.