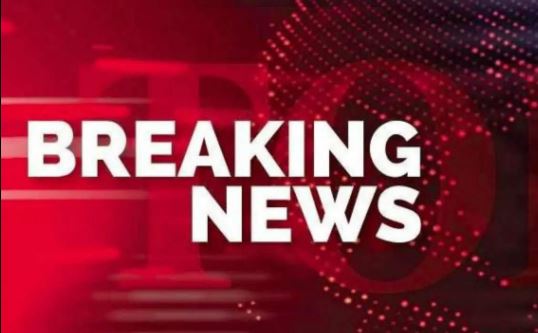 ISLAMABAD, FEB 7: /DNA/ – The Sustainable Development Policy Institute (SDPI)’s board, management and staff with profound grief and sorrow announce the demise of one of the world’s renowned environmental scientists of Pakistan, Dr Mahmood A. Khwaja, who till his last breath served SDPI as Senior Advisor, Chemicals and Sustainable Industrial Development. Dr Khwaja died of cardiac arrest at a local hospital leaving his family and SDPI family in grief.
The Executive Director of the SDPI, Dr Abid Qaiyum Suleri has condoled the sad demise and said that the SDPI family is saddened as his own family do. He said that a large number of messages are coming to him from abroad in which global science community leaders are condoling his death.
“Here in Washington, I am greatly saddened to learn of my friend Mahmood Khwaja’s death.  Dr. Khwaja was the extremely rare version of intellect and activist.  His prodigious scientific writings on emerging science and toxins, such as his recent tome LEGACY POLLUTION: Emerging environmental and Health Impacts, remain important to developing the scholarship and to provide the basis for governmental and private sector action.  His decades of activism working through international organizations helped bring into effect treaties among nations, synergistic achievements among civil society, and reduced toxins in Pakistan”, said Charlie Brown, President World Alliance for Mercury-Free Dentistry in his message.
Dr Khwaja had been on the boards of global scientific forums where he had represented Pakistan as a truly devoted Pakistani. He earned his Ph.D. and M.Sc. in Chemistry, respectively, from La Trobe University of Science and Technology, Melbourne, Australia and University of Peshawar Pakistan. Prior to joining SDPI, Dr. Khwaja held teaching positions at the University of Peshawar, La Trobe University of Science and Technology, University of Cape Coast and Kumasi University of Science and Technology, Ghana. He worked as a subject specialist (science textbooks) with the Khyber Pakhtunkhwa Text Books Board and as a senior scientific officer with Pakistan Council for Scientific and Industrial Research.
Dr Khwaja had been SDPI lead investigator and focal person in several joint/collaborative projects/programs with partner organizations in Pakistan and Switzerland, Japan, Czech Republic, India, Republic of Korea and USA. Dr Khwaja has over 75 publications to his credit, which have appeared in refereed national and international research journals, magazines and newspapers. He had held honorary positions on executive committees of chemical societies, science associations, international networks like IPEN, PBC, ISDEGCSF and regional/international institutes. He had actively participated in international negotiating committee (INC) meetings on Stockholm Convention on POPs (persistent organic pollutants), Minamata Convention on mercury, SAICM (strategic approach to international chemical management) and international forum on chemical safety (IFCS). He had been a Fellow and life-member Chemical Society of Pakistan and had held the position of the President of International Society of Doctors for Environment (ISDE) and winner of Excellence in Research and “life” Achievement awards. Recently, in September 2019, Dr Khwaja was awarded Chairmain’s Trophy from Pacific Basin Consortium (PCB) on Environment and Health, for his contribution’s in research and support to PCB.